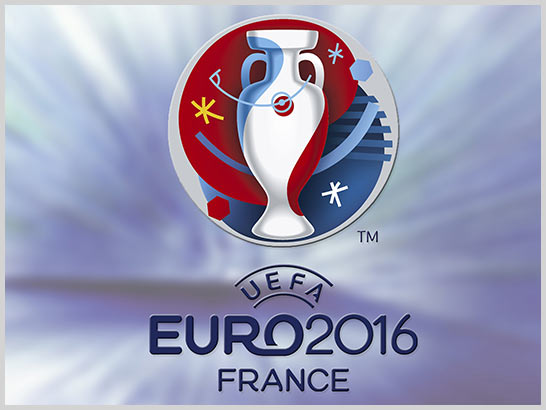 With Euro 2016 getting underway at the end of the week, just about every newspaper and football-based website will have their own Euro free bets published by now. With a vast array of bets available throughout the tournament, it’s well worth taking in as much relevant information as possible.

It can often pay to look outside the usual markets when seeking value, with the opening game of the tournament between France and Romania being a case in point. There seems little doubt that France will kick-off proceedings with a victory based on a best available price of 1/3, but it’s worth considering alternative ways of backing a French win.

Although this is Romania team doesn’t compare with that of previous generations, they are well organised defensively and can be difficult to breakdown. It might also take France a while to adapt to competitive football again too, having only played friendlies since World Cup 2014. That being the case, backing a France win and Under 3.5 goals in the match at 8/11 with Betway looks a value bet.

After Romania, France face Albania and Switzerland in Group A. All three games are very winnable and although there is the possibility that their progress could already be assured as group winners ahead of the match with Switzerland, France to secure a maximum nine-point haul looks a reasonable shout at 15/8 with Ladbrokes.

There are always going to be a few upsets of various magnitudes in the group stage, but it’s difficult to envisage Germany struggling too much to win Group C. They might not be quite the team that won World Cup 2014, but Joachim Low’s team should take some stopping and if they navigate the group stage safely, they could have a relatively straightforward road to a potential semi-final showdown with France. Backing Germany to reach at least the semi-finals at 10/11 (available with various bookmakers) looks a decent punt.

Sticking with Group C, the Germany/ Poland straight forecast holds some appeal at 2/1 with Coral and Ladbrokes. Ukraine could pose a threat, but Poland have goals in them with Robert Lewandowski and Arkadiusz Milik leading the line and that could potentially be enough to secure second spot on goal difference should they finish level on points.

If looking for a lively outsider in the outright market, Croatia could be the pick. They have a tough group to come through, having been drawn alongside Spain, Czech Republic and Turkey, but they have genuine quality in the likes of Luka Modric, Ivan Rakitic and Mario Mandzukic and at 28/1 with Betway and Ladbrokes, they could be each-way value.

In Group B, Slovakia look overpriced at 11/10 to qualify. They were the only team to beat Spain in qualification and they backed that up with a recent 3-1 friendly win in Germany. They rode their luck at times in Augsburg and as shown in their following game, a 0-0 draw at home to Northern Ireland, they can struggle for goals at times.  With the possibility of three teams qualifying from the group, they look good value to reach the last 16 though.

Another group bet worth looking at is that for the lowest scoring group. Group E doesn’t look the most inspiring and goals could be at a premium. Belgium, Italy, Sweden and Ireland could well produce six low-scoring encounters, so the 4/1 with Boylesports on Group E producing the fewest goals looks worth a small punt. There’s little to choose between the teams in Group B (England’s group) either at an identical price with the same bookmaker.