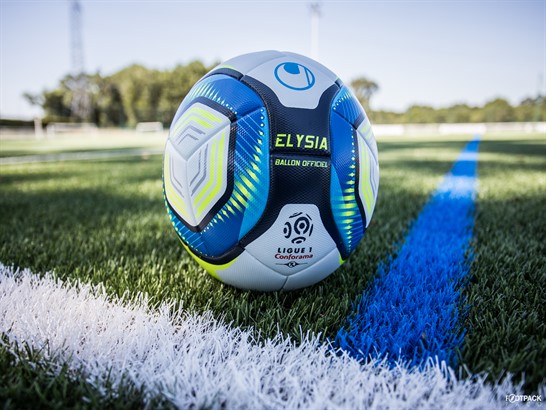 Toulouse faces this clash in the hope of regaining some momentum after winning only one victory in their last nine Ligue 1 (L1) games (G1, E2, P6). The local team will face this clash with an attitude of “all or nothing”, as it remains one of two teams in the first division that is not yet tied at home in this league campaign (G3, P3).
In fact, Toulouse has scored only one goal in the first half at home to date; He has scored five of his eight goals in L1 between min. 46 and min. 60. But he will surely look for the match to be close until the end, since four (44.44%) of his nine goals against the home league have received them after 75 minutes.
Despite not having won in his last three league games as a visitor (E1, P2), Marseille can rely on the fact that he has not lost any of his previous 12 away games against Toulouse in L1 (G5 , E7).
However, "Les Olympiens" must remain particularly disciplined in the first half, as they have allowed eight of their 11 goals against away from home in L1 for the first 45 minutes (72.72%). On that subject, Marseille's away matches this season of the L1 have averaged 2.0 total goals in the first half - the highest number in the league.
Players to follow: Toulouse's top scorer, Efthymios Koulouris, scored each of his four goals during the second half. Meanwhile, Marseille striker Darío Benedetto has scored four of his five goals this season in the L1 away.
Statistics to consider: Toulouse has not been able to win each of its last 13 home league games in which it allowed the first goal of the compromise (E6, P7).
Four of Marseille's last five away matches in L1 have produced more than 2.5 goals.
Ten of the 11 previous clashes of L1 between these two casts in this enclosure have finished tied for the break. Eight of them have finished goalless after the first half.