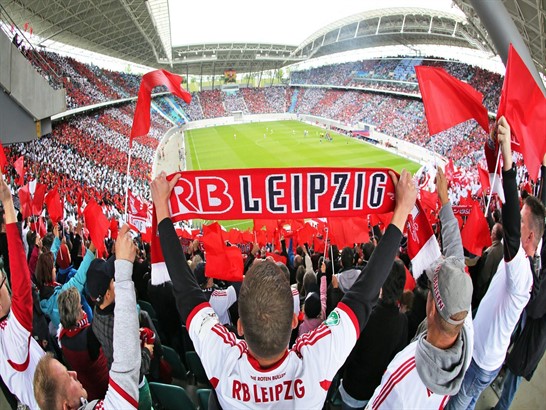 RB Leipzig seems to be determined to fight for the title and comes to this match in a race of four consecutive wins in the league - during that time, each of the matches has produced more than 4.5 goals. Leipzig has gone ahead to rest in each of those clashes, while both teams scored before the break in two of those matches.
However, Leipzig's performance at home in the Bundesliga could be even better since the team has a 50% profit rate in the Red Bull Arena (G3, E2, P1). However, Leipzig has been an entertaining team when they play at home - those games average 4.0 goals in total and in just one clash a 0-0 break has been recorded.
Although he does not record victories in his last two games (E1, P1), Hoffenheim has achieved a good performance by winning the five league games prior to this two-game streak. He is also undefeated in his last five first division games away from home (G3, E2); However, he has shown some defensive fragility as he has only left his unbeaten goal away from home on one occasion.
However, Hoffenheim away matches do not tend to be clashes with many goals - their average of 2.33 total goals per game is the second lowest in the division. Despite that, Hoffenheim has been involved in just 0-0 in their last 50 away games in the Bundesliga.
Players to follow: Timo Werner (RBL) has scored seven goals in his last four Bundesliga games - three of his last four he scored before the break.
Andrej Kramarić has scored in five consecutive league games - three of his four goals in the Bundesliga this season were the first Hoffenheim in the game.
Statistics to consider: The six Leipzig home games in the Bundesliga have registered the same result at the break and at the end of the match.
Leipzig has lost only two of the 21 Bundesliga matches in which it has started as a home favorite since the beginning of last season (G13, E6).
Seven of the last eight league games of Hoffenheim recorded at least one goal after the 75th minute.