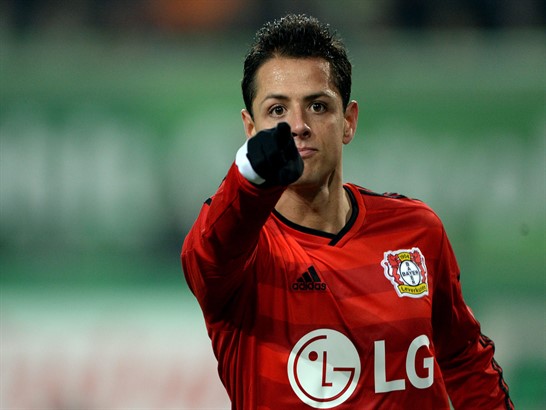 The colista of the classification, the Paderborn, faces this clash with the hope of registering consecutive victories in the Bundesliga for the first time in the history of the club. To achieve that, he will have to start well, since the blue-black team has won both home league games in which he has led the break this season.
There could be a pretty lively start as seven of Paderborn's nine home games in the Bundesliga have registered the first goal during the first 15 minutes of action (G2, E1, P6). The home team has received five of the nine total goals during that period - both figures are the highest in the league. Eight of their nine home games recorded the same result at the break and at the end of the commitment.
Bayer Leverkusen will probably take all or nothing of this game away from home, since the 'Werkself' has not drawn as a visitor in the Bundesliga more than a year ago (G12, P6). Those matches have not been close during this campaign, as six of their eight away matches in the Bundesliga have been resolved by a margin of at least two goals.
The visiting team is usually especially efficient at the start of the matches, since they have scored only four of their 11 goals as a visitor after the break, although more than half (six) of their goals against in said condition (11) the has received since min. 60 onwards. It should be noted that Leverkusen has won each of the five away games in the Bundesliga in which he scored first.
Players to follow: Streli Mamba (SCP) has scored four of his five goals in the Bundesliga this season during the first half. The four games he scored ended with goals from both teams.
Three of the five goals scored by Kevin Volland (LEV) in the league this season have scored them since min. 65 onwards.
Statistics to consider: Paderborn matches in the local league this season have averaged 2.0 goals per game in the first half - the highest number in the league.
Leverkusen have won 66.67% of their away games in the Bundesliga in which they have been favorites of bets in this campaign (G4, P2).
Each of the last three Bundesliga clashes between the two teams (in all places) have finished tied for the break.