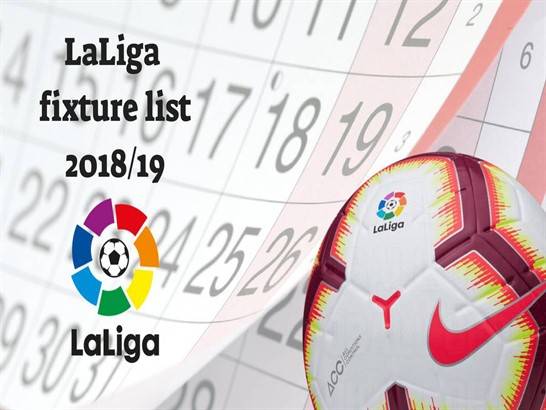 Losing for the fourth consecutive time at home to Athletic Club would be a blow to Osasuna, who remains undefeated at home in LaLiga (LL). Three consecutive victories at El Sadar have catapulted the rojillo team to its best record after 13 days in a First Division campaign this decade.
Osasuna's scoring production has increased in each of those three victories in his feud, imposing himself by two goals of difference in the last two victories against his fans, and this despite not having kept his goal unbeaten in any of those matches .
It should be noted the fact that the first two wins of the three mentioned above came despite fitting the first goal of the game, a worrying fact for Athletic: on the only two occasions in which the Bilbao club has opened the scoring off At home this season, his rivals have matched the score a few minutes later. In both games, Athletic did not pass the draw.
Athletic have not seen the door in four of their six league outings without victory (E4, P2). The lions have shown an alarming inability in the final leg of the game away from their stadium: they are the only team in the championship that has not yet scored a single goal after the 60 min away from home.
Players to follow: Rubén García has scored in four of his last six titles with Osasuna, including the last two at home, seeing the door three of those four times during the second half.
Other García: Raúl García, the only Athletic player who has scored at home so far in the league, matched the score in the 1-1 draw between these teams registered in San Mamés in the 2016-17 season.
Statistics to consider: Athletic is the second team with the least yellow cards (23) in the first 13 days of this championship.
After the 13th day, Athletic is one of the only two clubs that has not played any home game with more than 2.5 total goals this season.
Referee José María Sánchez Martínez has so far averaged 5.83 yellow cards per game in LL.