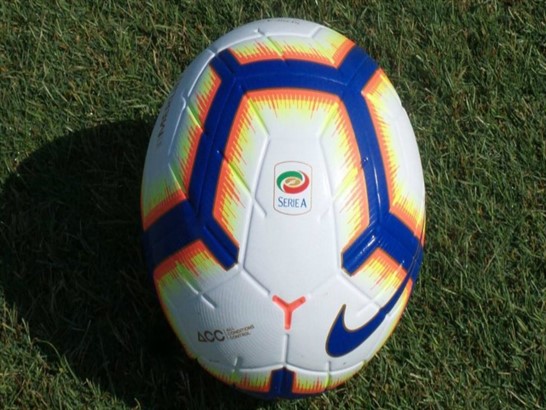 The battle of Inter to secure the third place has them facing a Chievo that has already lost the category and a rival before which he has not lost in the last four Serie A (SA) clashes with each other (G3, E1).
However, the home team is on a four-game winning streak at home (E3, P1) and if it does not win here, it will equal its worst home run in the SA since the turn of the century. However, if the Nerazzurri cast ensures this important victory then the trend of the season points to no goals against - that has been the case in seven of Inter's nine home wins this season.
However, local fans may have to wait long enough to witness the winning goal as Inter scored 43.48% of their home goals in the SA after the 75th minute. However, it is possible that Chievo did not even score once - the visitor has not scored in 52.94% of his meetings as a visitor in the SA this season.
But despite being preparing for life in Serie B, Chievo recorded their first away win of the campaign in their last away game after giving the surprise and beating Lazio 2-1 - that ended a streak of 16 games without victories (E6, P10) in that condition. Even so, he has conceded goals in nine consecutive matches as a stranger in the league and has been losing at halftime in seven away matches in this season (MT: G2, E8, P7).
Players to watch: Ivan Perišić has scored in three of Inter's last six matches in the SA. He scored three of his last four league goals after the break.
Përparim Hetemaj scored the winning goal for Chievo against Lazio, but he still has more yellow cards (eight) than goals (two) in this SA campaign.
Statistics to consider: 47.1% of the matches of both Inter and local, as Chievo away from home, ended with a score 0-0 at half time.
Inter have conceded an average of only 0.53 goals per game at home in the first division this season - the lowest number in the league.
Chievo have received goals in both halves in 41.18% of their away games in the SA this season.