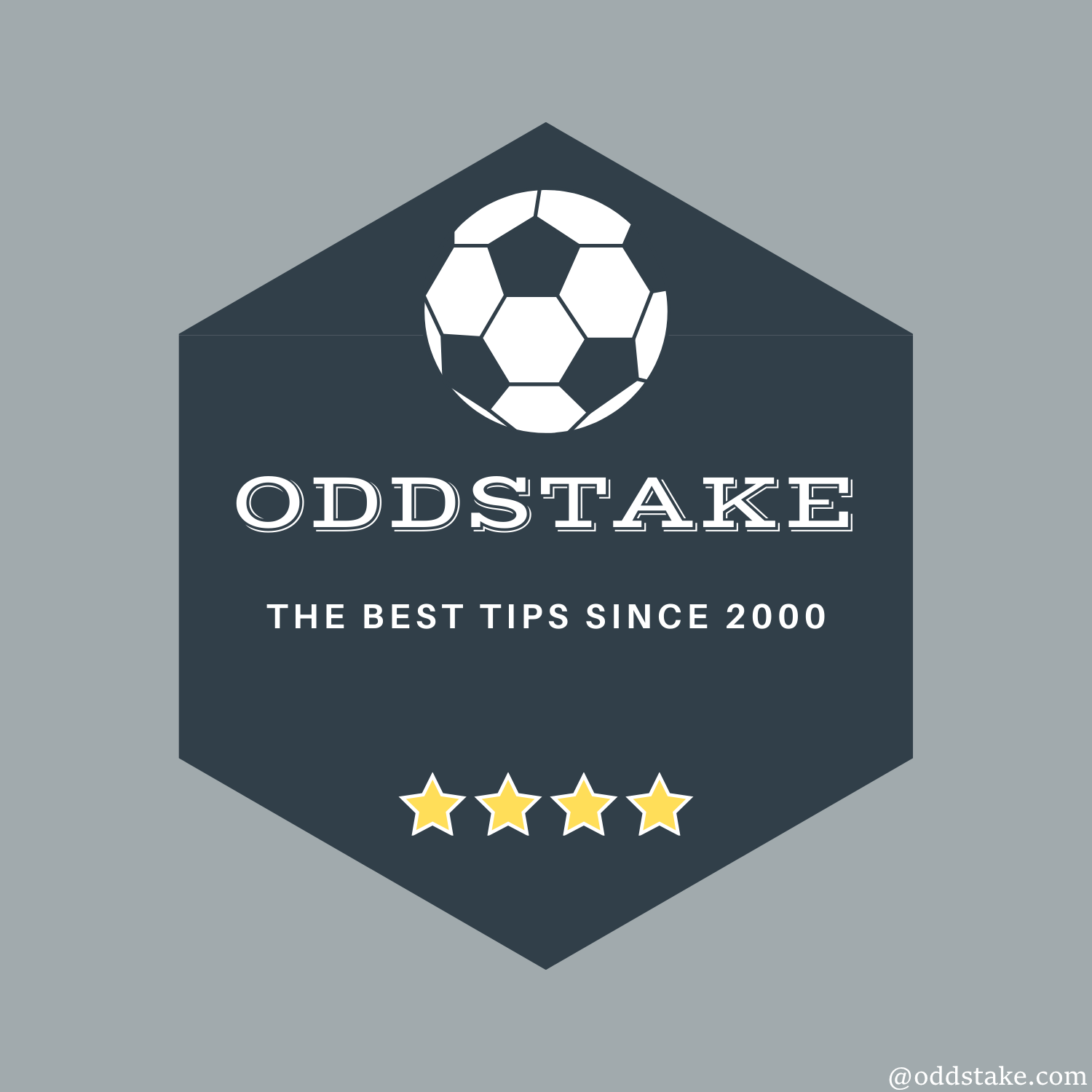 Belgium and Croatia face each other in a friendly match. This will be the 2nd of the year for Belgium, after the previous one against Greece. In the case of Croatia, this is their 2nd friendly match of the year, after the previous friendly against Armenia. There is no recent record of direct confrontations between these two teams, who have not played a game in the last 3 years. The last time they met was on 11‑10‑2013, in a match that ended with the final score: Croatia (1‑2) Belgium. Croatia presents considerable differences in their results at home and as a visitor, so in this match the home factor may be decisive.

Belgium comes to this match after a 1-1 draw against Greece, in a friendly preparation for their next official matches: the only goal for the team was scored by Thorgan Hazard. For this match against Croatia, coach Roberto Martínez will introduce the team in a 3-4-3 tactical formation, focusing on maintaining ball possession and attacking with support. We emphasize that the Belgians are very competent in the transition from defense to attack. There are no major absences for this game.

Croatia comes to this match after a 1-1 draw against Armenia, in a friendly match in preparation for their next official matches: Ivan Perisic scored the team's only goal. For this match against Belgium, coach Zlatko Dalic is expected to line up his team with a 4-3-3 tactical formation, focused on low midfield and counterattacks. Midfielder Luka Modric is the highlight of this Croatian team and is very strong in passing and vision of the game. There are no major absences for this game.