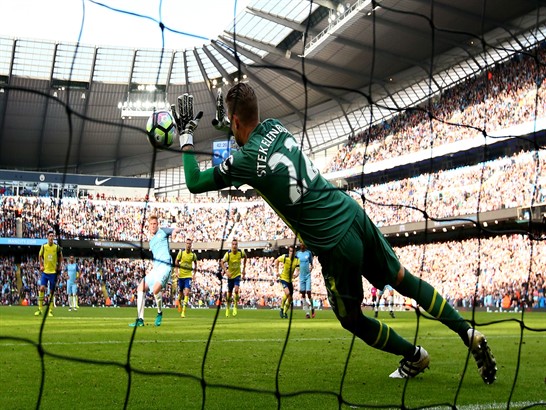 This match should have many goals, since 14 of Augsburg's last 15 home matches in the Bundesliga have produced more than 2.5 total goals (4.13 on average per game), while the same has happened in 12 of the last 14 matches Hertha (with an average of 3.86 goals per game). In addition, the last three games against each other have produced 15 goals in total.
The fact that Augsburg has not received goals against in two of its last three league games could be a “false track” for anyone who expects something similar in the face of this clash - the host cast has conceded 66 goals from the start 2019, more than any other Bundesliga team.
The Augsburg coach, Martin Schmidt, won only one of six previous clashes against Hertha (G1, E2, P3) and each of the last three games registered a winner, in addition to only one goal difference in the final result. Schmidt's record could worsen in the face of this clash, as Hertha adds nine games without losing to Augsburg (G4, E5) - that is his longest streak before any Bundesliga cast.
Is there a late collapse? Hertha has received 15 of 21 goals against this league season during the last 15 minutes of home time (31-45 +: 33.33%, 76-90 +: 38.11%). Only one of the 11 Hertha league games this season registered a 0-0 at halftime - the most common score after the first 45 minutes was 1-0 (regardless of the winner - 54.55%).
Players to watch: Rani Khedira has been booked in three of his last five Bundesliga games, as well as in three of his five home games.
Vedad Ibišević has scored a goal in each of Hertha's last two victories in the Bundesliga, including a double during the second half in his last win as a visitor (4-0 against Cologne).
Statistics to consider: Both teams scored before the break in 45.45% of Augsburg games during this Bundesliga season.
Augsburg have drawn more times against Hertha than against any other team in the Bundesliga (57.14%).
Hertha has received the first goal in five of his six away games in the league.